Jeddah, Saudi Arabia, 25 November 2019: The Middle East Paper Company (MEPCO), the largest paper mill in the Middle East and Africa, is pleased to announce that it has been awarded the Paper Recycling Company of the Year and  Eng. Sami Safran, CEO; has been awarded the Personality of the Year Award. Awards presented by the Waste and Recycling Middle East. The ceremony was attended by leaders of environmental practices, waste management, and recycling in the region. Safran’s numerous efforts in these areas earned him such valuable recognition. 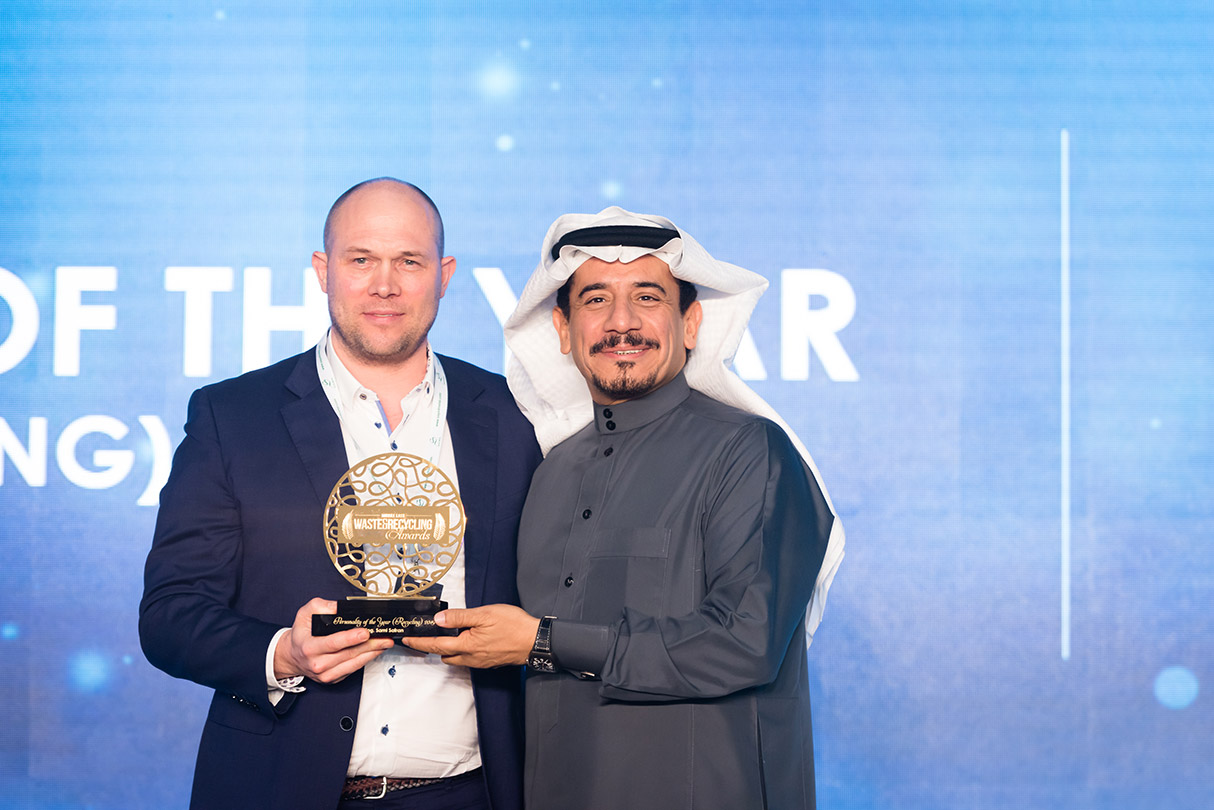 Eng. Sami Safran helped drive MEPCO’s global expansion, achieving substantial presence in 5 continents. MEPCO evolved to become MENA’s largest paper exporter, with in-depth knowledge of market dynamics, and with a vision to become a bigger, more integrated paper manufacturer. His efforts are recognized on both the local and regional levels.

Besides his core duties as the CEO of MEPCO; Eng. Safran plays multiple pivotal roles. He is the Chairman for the Higher Institute for Paper and Industrial Technologies (HIPIT), a training institute that educates young Saudi professionals in the field. HIPIT was initiated by Eng. Safran to develop tomorrow’s leaders by enabling Saudi Arabia’s youth to start a career in the paper industry. Through the establishment of HIPIT, he has steered MEPCO’s vision to align with Saudi Arabia’s vision for talent localization, achieving a Saudisation level of more than 40% versus a required 20% for Saudi industrials.

In his capacity as a member of the Management Board of WASCO; he collaborated with King Abdulaziz University, one of Saudi Arabia’s most prominent educational entities, to establish the Environmental Leadership Program. This program aims to certify Saudi leaders to become capable of steering their organization in to become more environmental-friendly and sustainable. The second intake of the program is due to commence soon after outstanding success of the first intake which graduated recently with a count of 40 graduates.

His efforts are not limited to Saudi Arabia. It extends to the larger GCC region. Back in 2017, he initiated the anti-dumping complaint against containerboard imports from a number of European countries. Collaborating with industry peers, including the Arab Paper Federation to resolve the complaint; the GCC Bureau Technical Secretariat of Anti-injurious Practices in International Trade issued a favorable recommendation to imposed anti-dumping duties on the said products from selected countries. The decision was implemented effective 1 May 2019 which helped safeguard the whole GCC paper industry against harmful dumping practices.

Eng. Safran revitalized the role of the Arab Federation for Paper Industries, Printing and Packaging, naming Saudi Arabia to be its headquarters in GCC. In September 2019; representatives from the paper, printing and packaging companies from the Arabian Gulf region convened to activate the role of the Gulf Regional Office. This Federation aims to achieve fruitful cooperation among its members to raise the capability of the paper, printing and packaging companies at the institutional, organizational and professional levels. 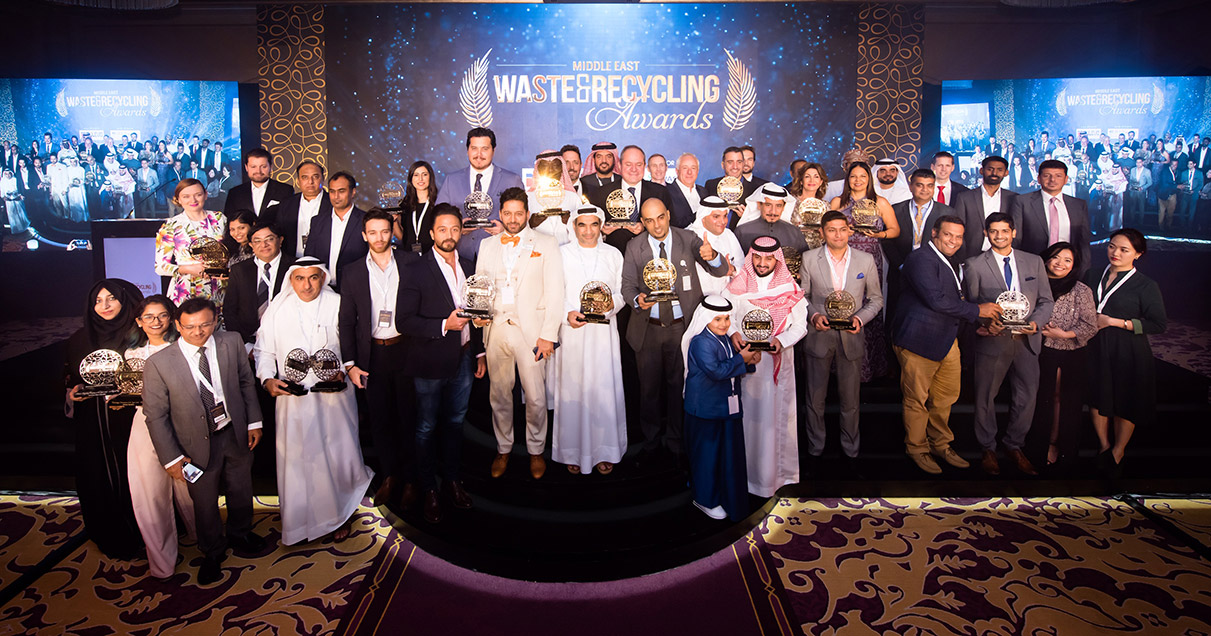 MEPCO staff and management extend their congratulations to Eng. Sami for this esteemed recognition in appreciation to his efforts to support MEPCO’s success and the overall paper industry in the GCC region, in general.